Bats Of Ohio – Brought To You By Bat Removal Toledo Ohio

Bats Play A Number Of Roles In Ohio’s Ecosystems, But They Also Love To Live In Your Home So Take The Time To Get To Know The Bats Of Ohio.

Bats Have Their Place In Nature But Not In Your Ohio Home!

What You Should Know About The Bats Of Ohio

Ohio’s Clear Creek Metro Park is known to house many different bat varieties, including the endangered species known as the northern long-eared bat. The bats use the park’s caves as shelters during Ohio’s cold winter months and leave once the weather becomes more temperate. Once they exit the caves, they seek out summer roosting locations.

Because of WNS, Ohio’s bat population has taken a drastic hit in recent years. Even then, there are enough bats to cause numerous problems for homeowners who find them living in their homes and attics. Bats do more than physical damage—they can spread any number of diseases through urine, feces, and oils.

Buckeye Wildlife Solutions Northwest division encourages you to learn about the different Bats Of Ohio. The most common species are the Little Brown Bat and the Big Brown Bat, which you’re most likely to find in your home or attic.

The Bats Of Ohio Species – The Controversy

Bat Conservation International at BATCON.ORG holds that twelve different bat species live in Ohio, although different sources often claim this number to be eleven. That said, the Big Brown Bat and the Little Brown Bat are the two species you’re most likely to meet. If you have bats in your home or attic, one of these two species is the likely culprit. 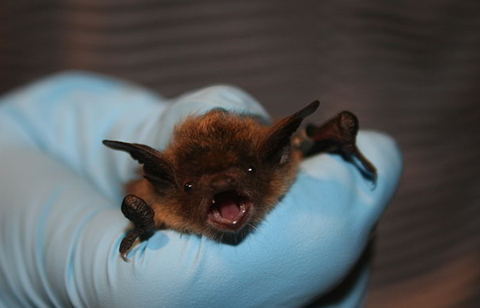 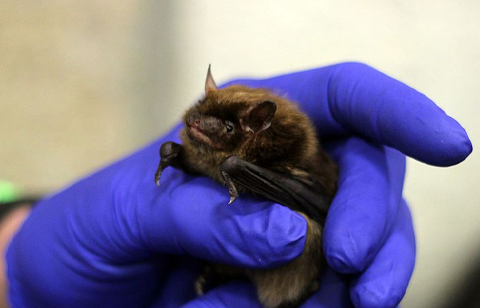 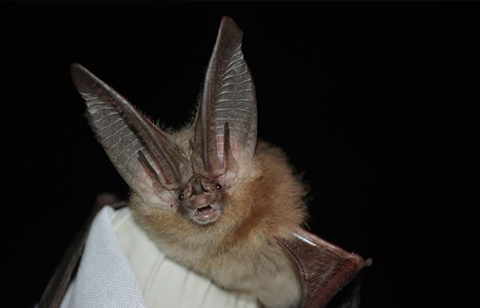 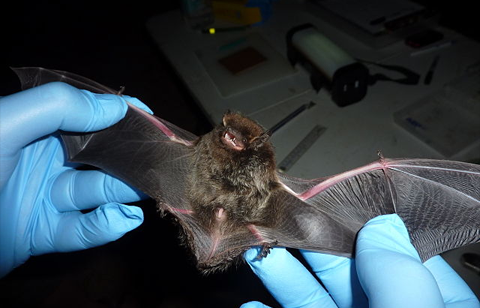 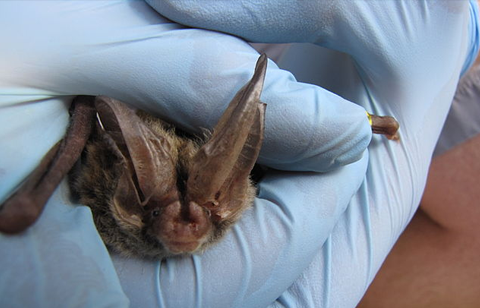 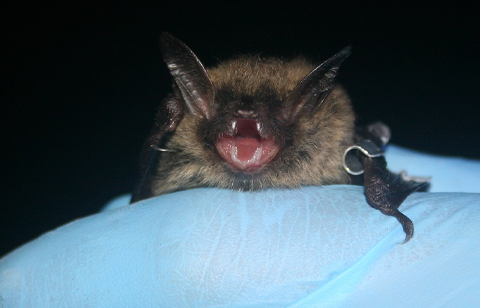 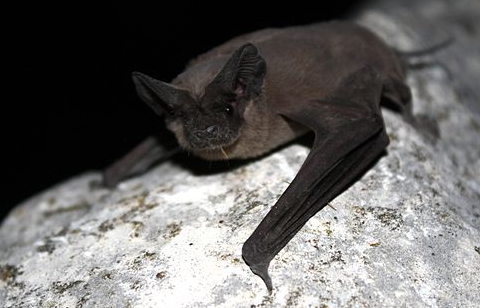 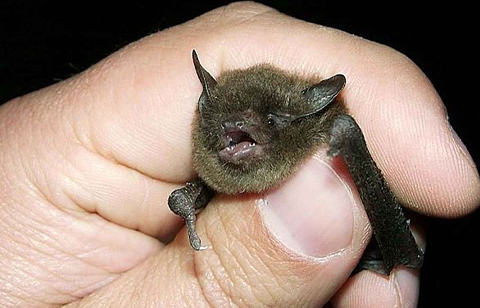 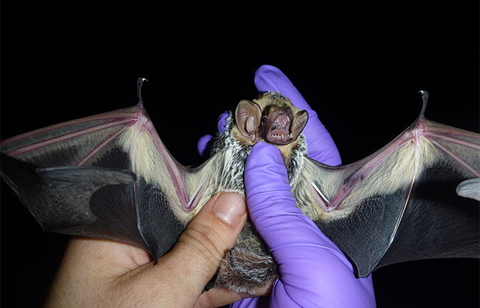 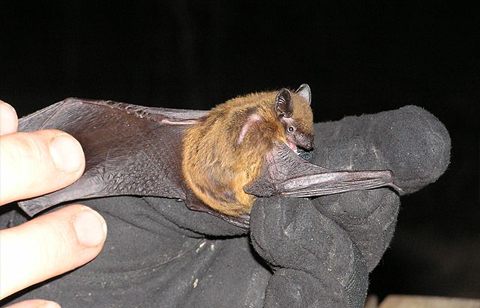 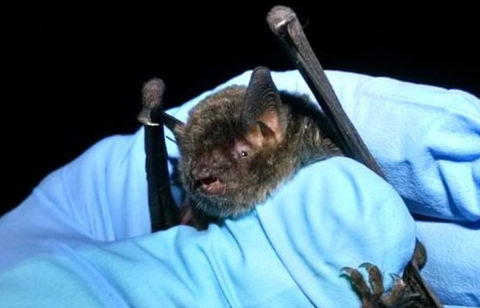 “Buckeye Wildlife Solutions was wonderful to work with. Chris assisted me with an attic inspection and performed work around my home’s foundation to block rodents. The work was thorough and performed quickly. Chris is professional and very knowledgeable. He went above and beyond the scope of work to help me with some other issues as well. Kelly in the office was also very friendly and helpful. I highly recommend this company and have already referred others in my neighborhood to Buckeye Wildlife Solutions. Thanks so much, Chris!”

Chris was excellent. We had a raccoon in our attic and I called a few places for quotes. Chris answered when I called, explained everything to me, and his schedule was very flexible. He was able to come out the same week to lay the trap and the raccoon was caught that same night. After he confirmed there were no more animals in my attic, he surveyed the (very hot) attic space and sealed up the obvious entry points. He was also able to provide the services to clean, disinfect, and lay new insulation. His team came in and completed the work very quickly and professionally. And even removed some yellow jackets that were plaguing my back yard. I would definitely recommend Buckeye Wildlife.

...I recommend these guys.

” ‘Twas 6 AM Wednesday and all through the house, not a creature was stirring, not even a mouse. Way up in my closet, there arose such a clatter, that I rose from my bed to see what was the matter. And what did my sleepy red eyes did I see, but a bushy-tailed squirrel staring straight down at me. Quick as a cat, I snatched up a broom and chased the rodent all over the room. Unable to catch him I reached for my phone and decided I needed to call in a pro. A short time later, Buckeye Wildlife came, caught the flying squirrel, and took him away!’

Yes, folks, that’s a true story. I called them at 7:15 in the morning and left a message. They returned my call immediately. They were able to free someone to come over right away. They were upfront about their pricing. After catching the critter, Blake investigated the house to determine how the squirrel got in. He also checked the attic for any signs of infestation. Needless to say, I recommend these guys.”

“An actual person answered the phone right away and sent someone within the hour to get an injured raccoon. Blake was very professional and friendly and took care of the raccoon humanely. Great service and great company!”

This business is the real deal. The quality of their work was exceptional. I called them in the evening and they were at my door the next morning. Chris was very professional and courteous on the phone and in person. He would give me a time of arrival so I had an idea when to expect him. He answered all my questions and made sure I understood the process of catching the squirrels in my walls before he started his work. I would recommend Buckeye Wildlife Solutions. They get the job done.

Chris at Buckeye Wildlife did a great job! He was very helpful and knowledgeable with my bat problem. I called on a Saturday and he was able to come out Monday morning. We’ll always choose Buckeye Wildlife for our pest problems.

“Chris did a fantastic job for us with a tough to trap mink in Marblehead. He is knowledgeable and responsive. I highly recommend Buckeye.”